Drew grew up in the Silicon Valley where his father was the early CTO of a tiny chemistry-focused startup that grew into a large, successful public company. He has entrepreneurship in his blood. He started and helped to run five companies before joining Morgenthaler Ventures. He has a solid track record of using his deep, operating experience and taking companies from two or three founders and growing them into large, multinational corporations. Drew received his BSEE and MSEE degrees from Stanford and also served on the faculty. He went on to receive an MBA from Harvard. 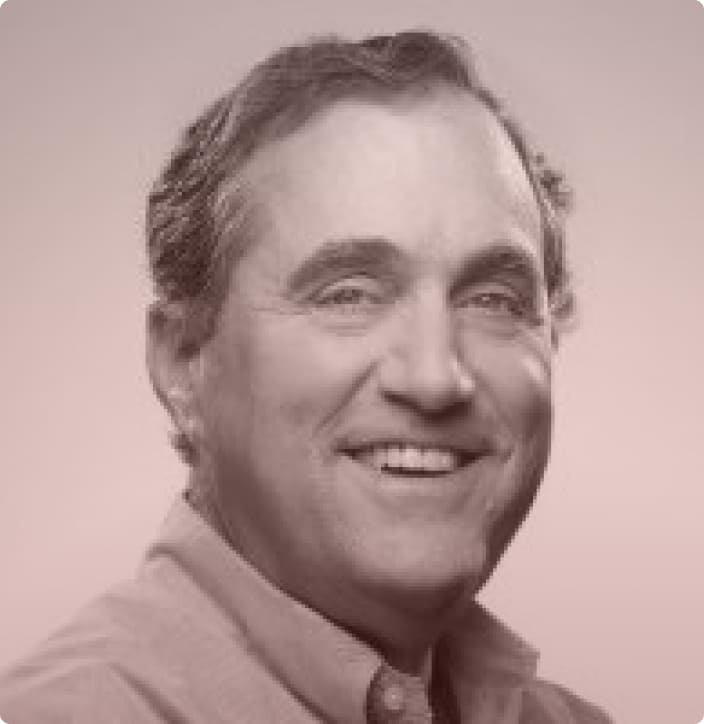 Dean at the School of Nutrition Science
Tufts University

Our Board of Directors

We are a clinical-stage biotechnology company based in the San Francisco Bay Area dedicated to developing novel food products for disease control.
Company
HomeTalityTry TalityAboutScienceClinical TrialsNewsContact
Follow us
Facebook
Twitter
LinkedIn
© 2022 Filtricine, Inc. All Rights Reserved | by Wuilt
Privacy PolicyTerms of use